Alice Parker and the Mind Magician 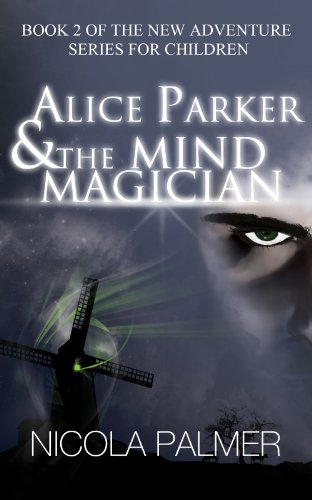 Alice Parker and the Mind Magician - Our Review

In Book 1 of the Alice Parker series (Alice Parker’s Metamorphosis), Alice discovers she is a Finwip (fully integrated winged person) and not a normal human (see my review HERE).

In book 2, Alice notices that all of her classmates (non-Finwip humans) are acting weird. Alice only notices it because she seems to be immune to whatever is going on. Soon Alice discovers that an evil force is controlling the minds of her classmates and the control is spreading. It is up to Alice, her best friend Sarah, classmate Seb, and her family members to stop this sinister threat that can control minds.

First I have to say **NOTE I received a copy of this book for free in exchange for an honest review.** When Ms. Palmer asked if I wanted to read her second book, I was VERY happy to. I really enjoyed her first book in the series, Alice Parker’s Metamorphosis, and I really wanted to read the second. Well the second book was even better than the first! I couldn’t put it down! In fact I read this book in one day AND I also read the third book in the series the same day too (but I will tell you more about that later)! Alice Parker is an AWESOME heroine. The characters in the book and the action really has me hooked. I also should say the series is totally appropriate for younger kids! I wish my scale went to more than 5 book worms!

So while I am reviewing book 2, let me tell you about book 3! 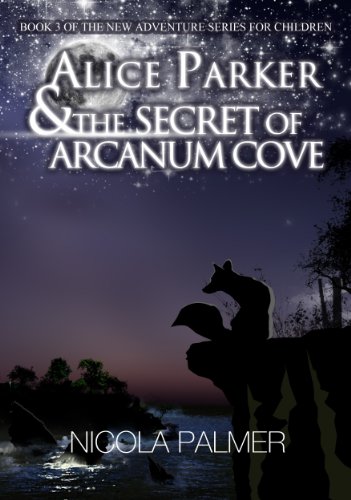 Alice Parker & The Secret of Arcanum Cove - Our Review

Alice Parker is BACK…Oh wait she didn’t leave yet…

Anyway, carrying on from the last book, Alice is going to Arcanum Cove to visit an old friend of her Granddad’s, who is also a Finwip. They will be there for their family vacation. They learn about the nice Aquamici, who guard a secret treasure on an island, and the evil Aquatrox, who patrol the waters and steal from boats. When Alice meets the Wips (Winged person, but they are really short), they tell her of a book by a Finwip named Jessie. They think it is for Alice because she looked exactly like Jessie when Jessie was young. She gets the book and learns that they must go to the island that the Aquamici guard. Alice finds herself in another great adventure!

I will say one thing – This book is the best book in the series so far! I can’t wait for book 4! ER -I think that was two things…

Five out of five book worms for books 2 and 3!

To learn more about Ms. Palmer and the other books in her series, please visit her website by clicking HERE.